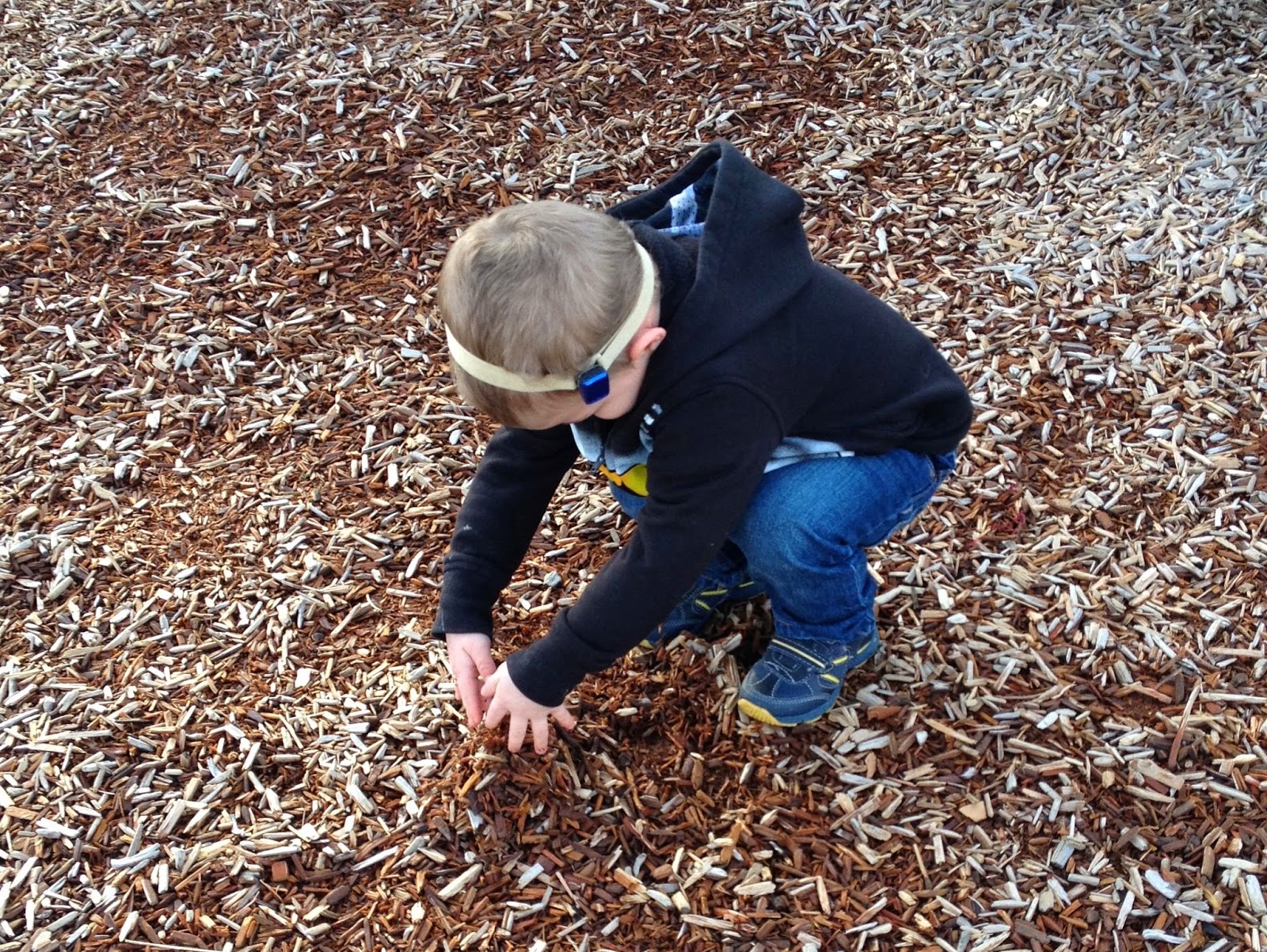 Lately I have been feeling like that new mom who wants to shout about every little thing their child does! Because my youngest son, three years old, has been working so very hard this last year and has over come so many obstacles. So, for those of you who might pass him in public or see him at a social event might think his smiles and conversations and spontaneous hugs are no big deal, because they are age appropriate.

But I want to shout for joy because it is so different from where he was, because I was once so scared about his future.

The other night I was near tears when he ran up to me with his arms wide open and said in his best deep voice, "Give me a hug!"

Not only is his language improving but more importantly his whole communication is growing. He seeks me out. He shows me his favorite toy. He sings the ABC's and he smiles.

Oh how I love his smile.

Every time my son does the opposite of what he once knew I want to praise the Lord for His blessings. And to be honest, I am thankful we aren't there, in that dreaded place, anymore. There is relief in my exhale.

I recently sat in his IFSP meeting with his preschool teacher and we went over all of his goals from the previous six months. One by one she read them off and said the word, "met."

Hearing the goals we had for him reminded me of all of the fears we had when he first started. Would he explode with anger? Would he refuse to eat in the group, because it caused anxiety to eat in social settings? Would he make any friends? Would he engage in the activities?

When he runs over to his sibling to ask if she is okay I melt inside. Or when he seeks hugs and kisses from me, my heart is warmed. The other morning I came downstairs to my husband pouring cereal for the kids who were eagerly waiting at the table and in his chipper voice, my son said, "Good morning Mom!" I wanted to cry.

Why do I get so emotional over these little things and want to shout to the world how happy I am?

Because God has moved mountains.

Because a year ago as we were pursuing his adoption, we heard words such as- Aspergers, Autism Spectrum Disorder, Anger, Possible Reactive Attachment Disorder, Neurological issues, and the list went on.

Because over a year ago I loved a child who had a hard time loving me back.

Because I was filled with fear of the unknown.

There were hard days and I know there will be more to come. But right now I take peace in knowing that God walked with us through our struggles. God never left us. He never left my son when he was so hurt, so angry. He never left my worried heart as I tried to navigate through therapies and my parenting tools, doubting every decision I made.

So, I when I jump for joy and get excited because my sweet boy reached out to another child who was sad or he ran to me when he scraped his knee or simply crawled up into my lap for snuggles-I am reminded that it is because God never left us. He won't leave you.

Our difficult days can last longer than we want, end up being harder than we thought; and some times we just get through the day being thankful we are still breathing because our world is a mess, we feel lost and discouraged.

But there is hope. Because we are not alone in those early hours of the morning filled with fear, in the raging meltdowns and messes that take their toll. We are not alone when we feel lost and confused.

When I see my child smile I am filled with joy. His smile is a reminder that God moved mountains and can do so again. 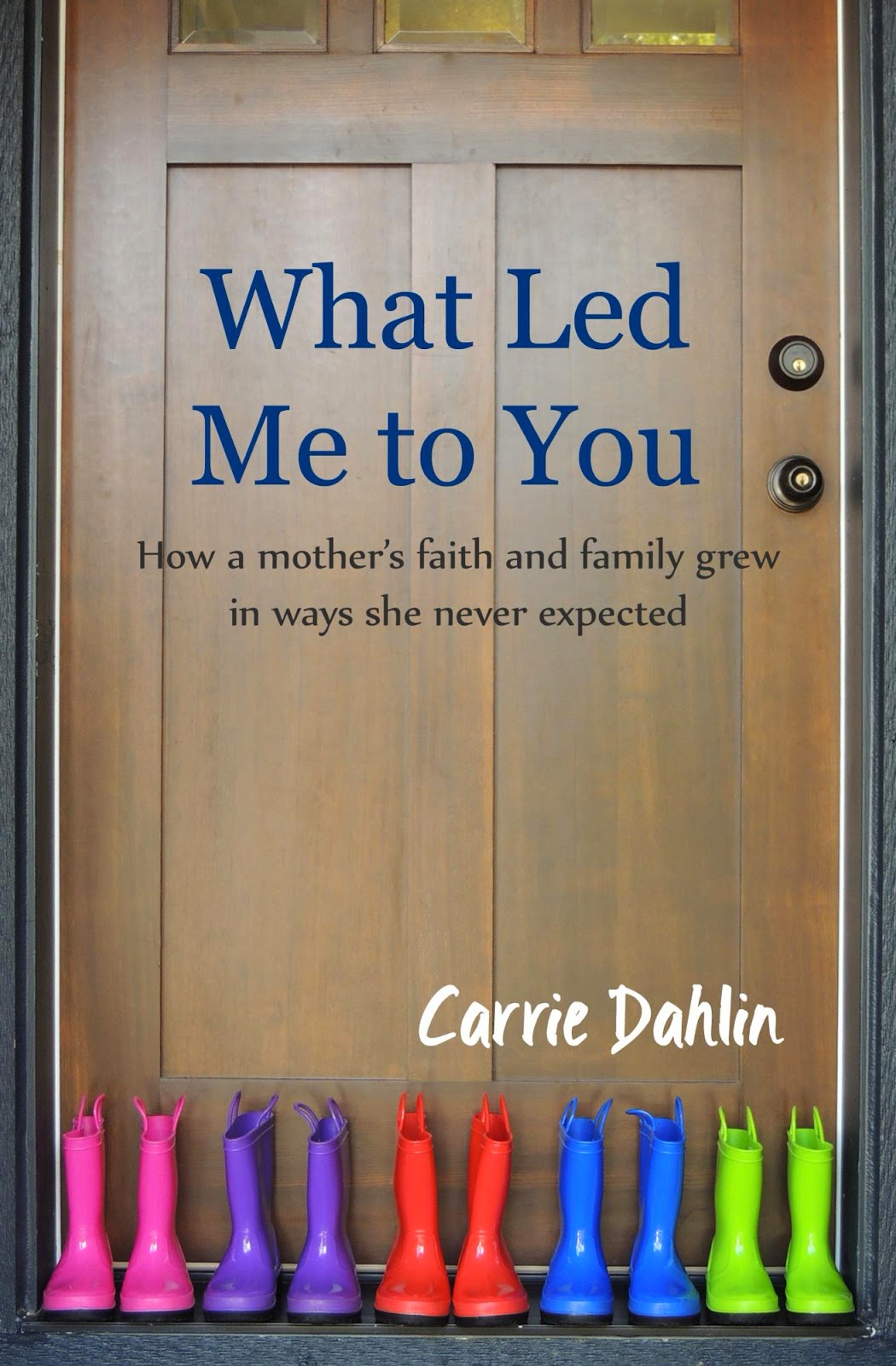 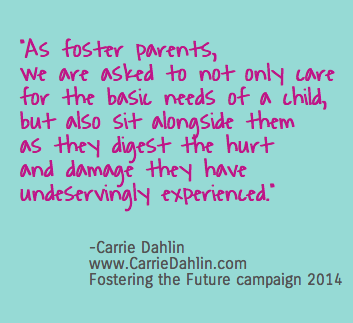 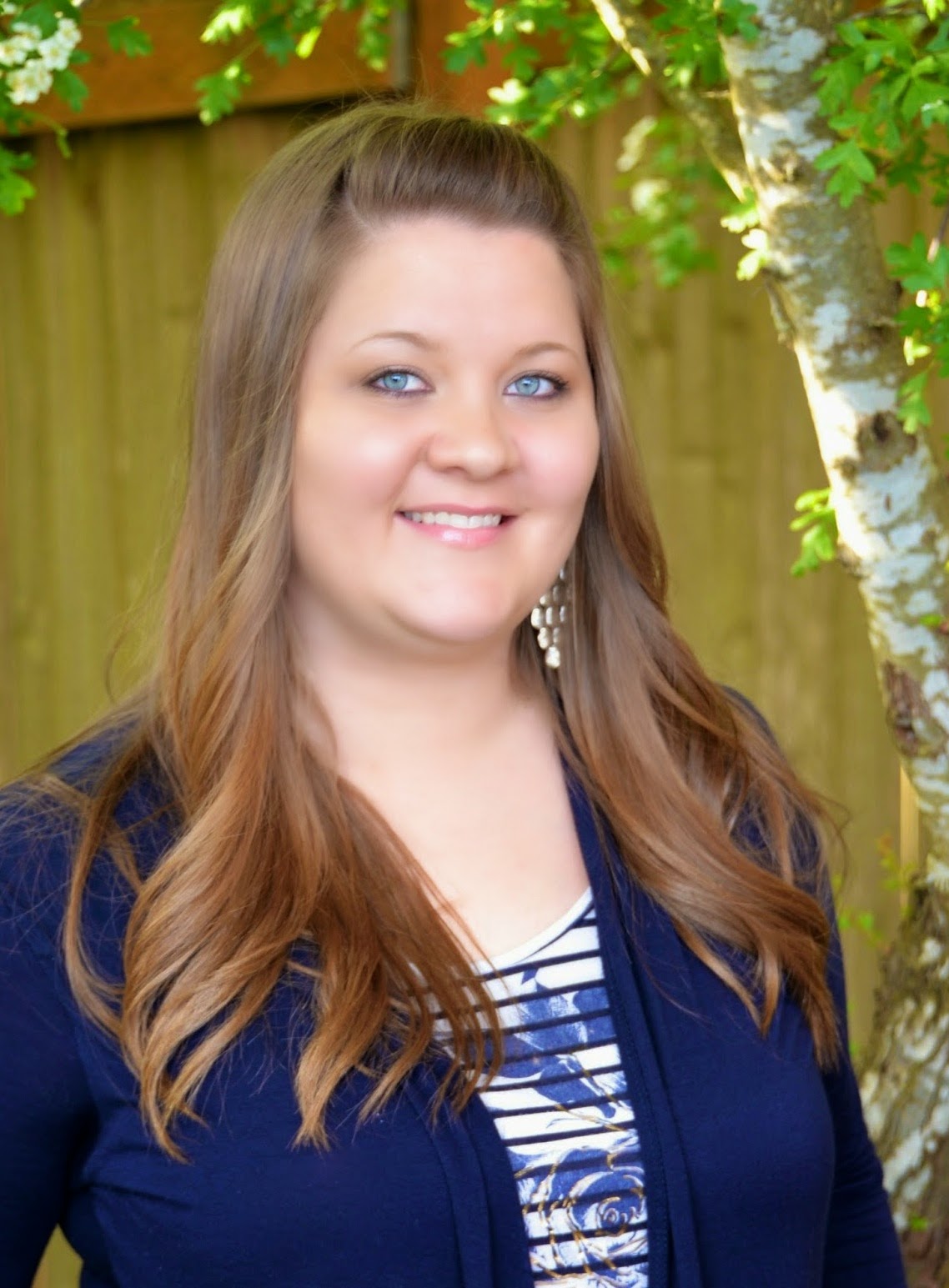 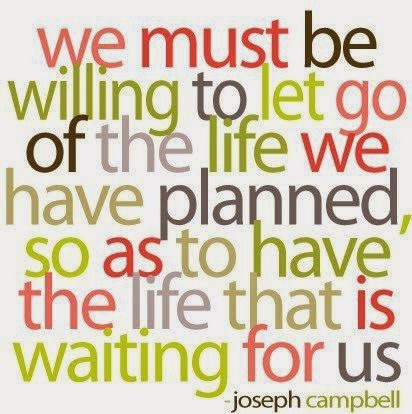